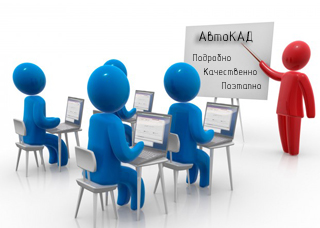 I present to your attention the 3 part of the video course on 3D modeling in AutoCAD Surface modeling". Consider in the course the creation of surfaces and their editing.

In the first part of the course, we studied commands such as:

These commands allow you to create 3D bodies and surfaces of AutoCAD using the Mode option.